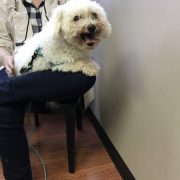 Lucy with Arthritis and a Drunken Walk 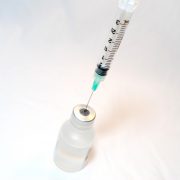 The Benefits of Titer Testing 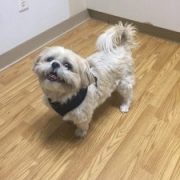 Rocco and his Little Limp 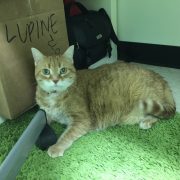 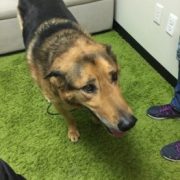 Gordon the Shepherd and his Pinched Nerve 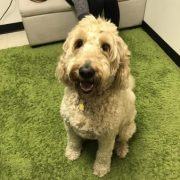 Nellie and her Cruciate Tear 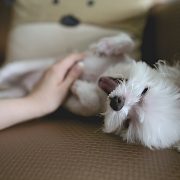 Max the Terrier and his Bad Back