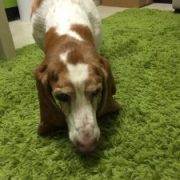 Vegas and her Severe Pinched Nerve 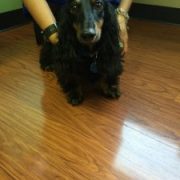 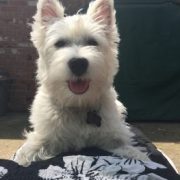 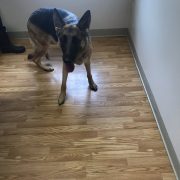 Ellie the Shepherd Pup with a Knee Injury 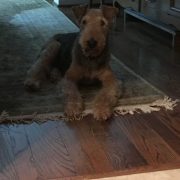 Holden with Arthritis and a Cruciate Tear 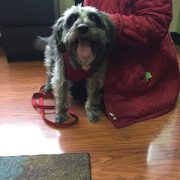 Becca and her Seizure Resolution

Hemp Oil for Our Pets?
0 replies

Lottie and her Cruciate Ligament Tear

Why should I continue visiting the animal chiropractor?
Scroll to top